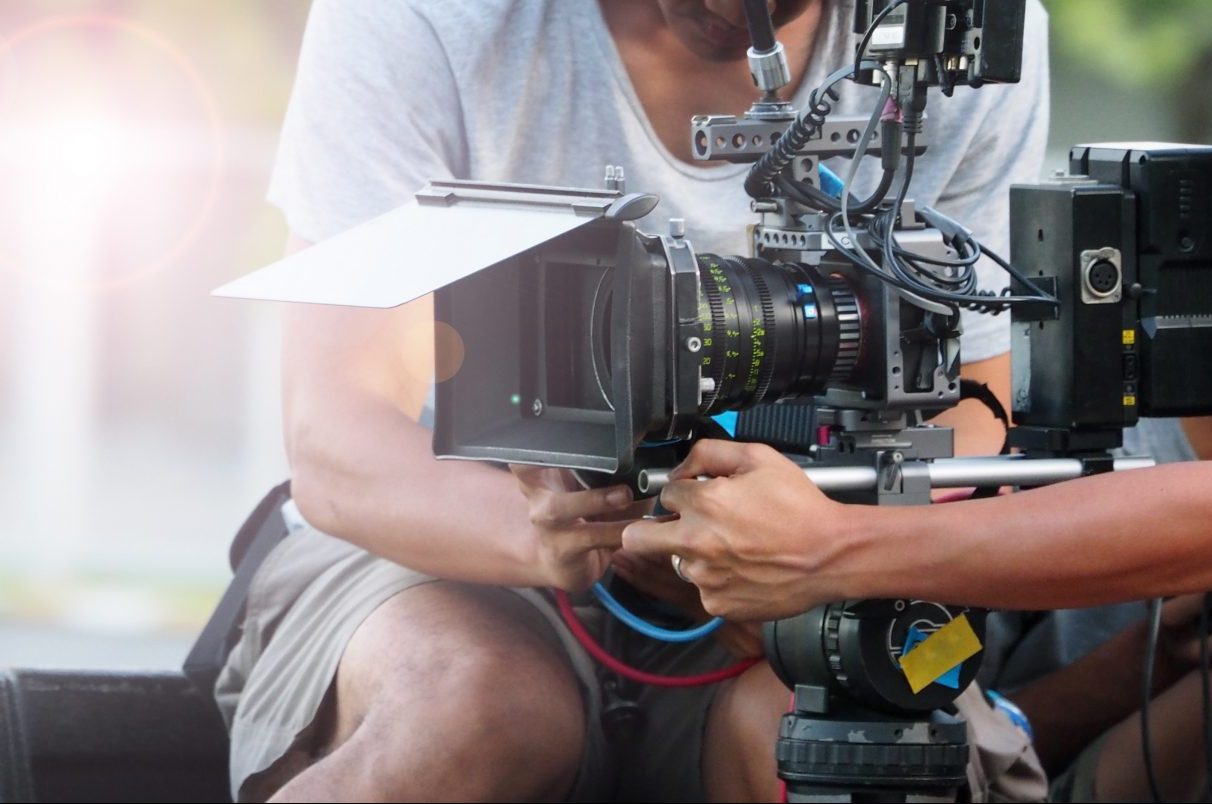 Pinch Media is producing a character-driven documentary film exploring one of the world’s oldest civilisations that thrived in the Indus Valley and the role of the Sindhi emanating from this ancient civilisation.

Chellaram Foundation has signed an MOU with Pinch Media to contribute GBP 56,000 towards the making of this documentary film. 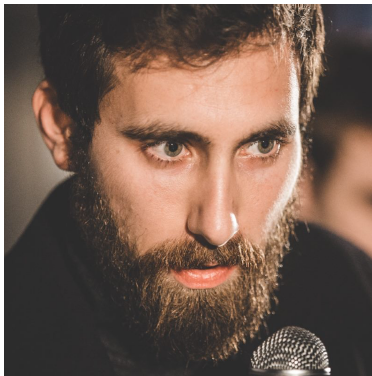 Mirko Pincelli, an award-winning feature and documentary director, founded Pinch Media in 2010 with producer Enrico Tessarin to work on international projects across Europe, Asia and the US. His credits include a number of documentaries for Holocaust Memorial Day Trust, UN and The International Red Cross (ICRC) across Cambodia, The Philippines, Indonesia, India, Pakistan and the Balkans.