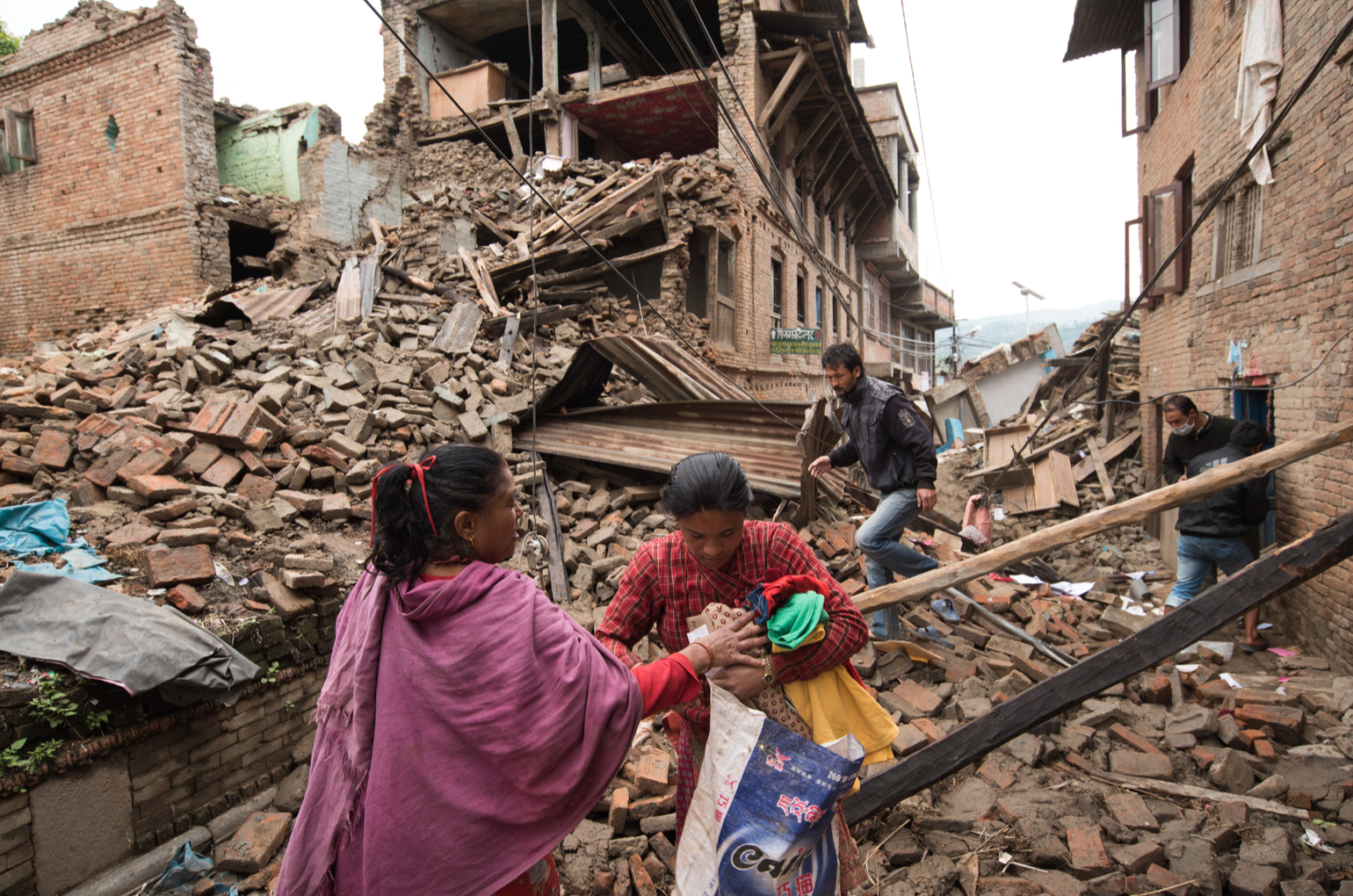 By piranha December 14, 2020 Humanitarian Aid and Disaster Relief
No Comments

The April 2015 Nepal earthquake killed 9,000 people and injured nearly 22,000 people. It was the worst natural disaster to strike Nepal since 1934. Furthermore, the earthquake triggered an avalanche on Mount Everest, where 250 people were reported missing.

GBP 17,000 was donated to organisations such as Unicef, Red Cross and World Vision that carried out relief efforts in Nepal in the aftermath of the earthquake.